BUY WITH PACK BUY THIS PAGE 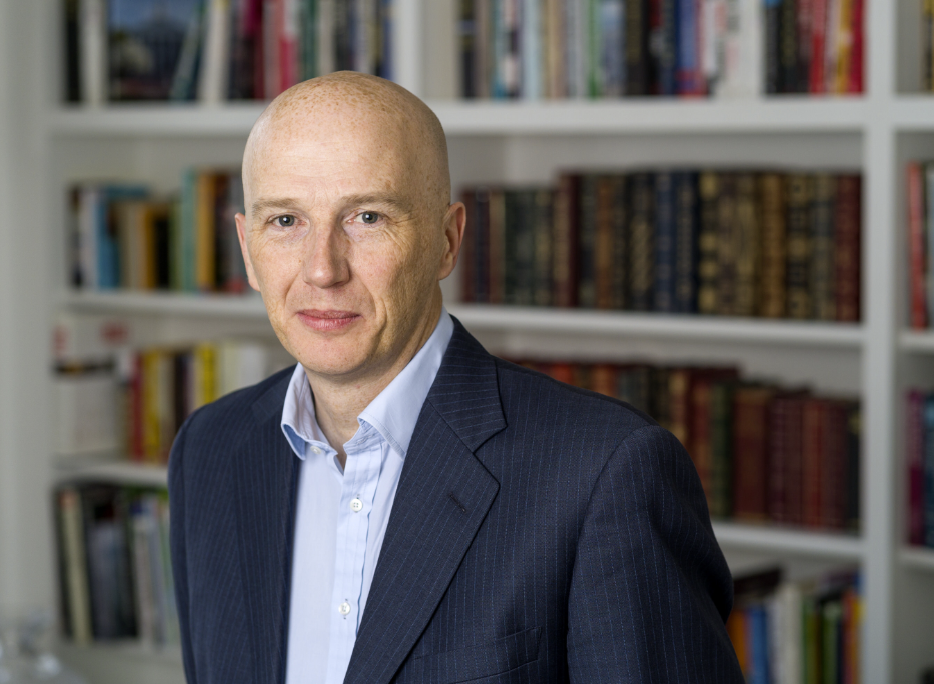 Boyd has over thirty years' experience in the financial services industry and has overseen the development of Sapphire Capital to become a multi-award winning investment firm with a diversified client base. Prior to Sapphire, Boyd was in New York for ten years as a Director of M&A due diligence at a big four accountancy firm. He has experience in a wide range of investment funds and also advises on general corporate and commercial matters, including fund raising and secured lending.

Boyd is a Fellow of the Institute of Chartered Accountants and is authorised by the Financial Conduct Authority to conduct investment business. He acts as an investment manager for a number of SEIS & EIS funds and is the honorary treasurer and trustee of a leading cancer charity. Boyd is currently completing a Master's in Finance at Harvard University.

"Boyd Carson achieved EIS clearance for the company on which we work together, in a complex assurance process requiring multiple responses to HMRC. He has continued to act as a director of that company and has been highly responsive and diligent. The company has gone on to raise £3.2m of EIS funds to date, and EIS 3 certificates have been issued by HMRC following the successful submission of EIS1's."