R&D Tax Credits Services to get your business moving.

Apply for a Start-up & Innovator Visa

We are a Home Office approved endorsing body.

Get help with your Business Plan

Let us help you write your Business Plan.

See all our Services

Find a service to help you run your business. 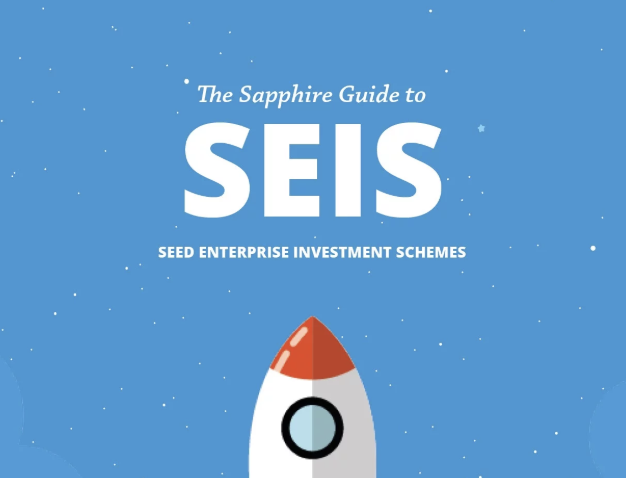 View our selection of free eBooks and resources.

Create a SEIS or EIS Fund

See all our Services

Find a service to help you run your business

A selection of free resources to assist you to develop your business and take it to the next level.

MoneyLab Blog - keeping you up to date to excel.

All you ever needed to know about SEIS and more.

All you ever needed to know about EIS and more.

All you ever needed to know about EIS funds and more.

We are a small team of professionals who can help people & companies with big ideas.

Our goal is simple: to maximise the market value of existing owners' equity in our funds.

Some of our recent awards.

MoneyLab Blog - keeping you up to date to excel. 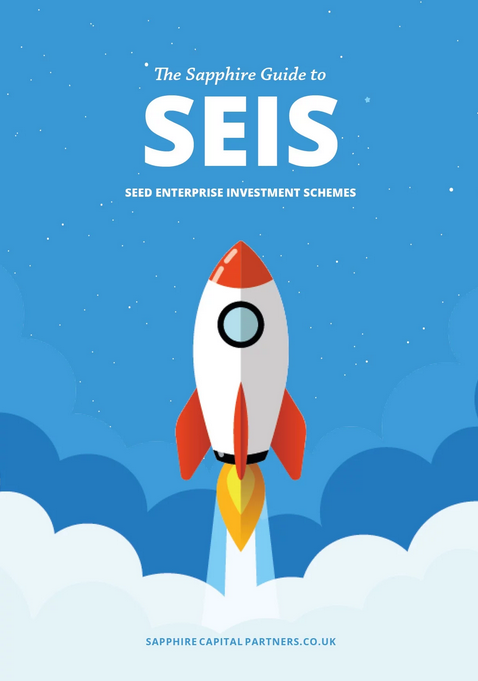 View our selection of free eBooks and resources.

Get in touch, we are friendly and approachable.

The Sapphire guide to SEIS and EIS Funds.

Our FREE eBook guide will help you understand SEIS and EIS funds.

Our eBook will save you valuable time and expense to launch a SEIS or an EIS Fund. 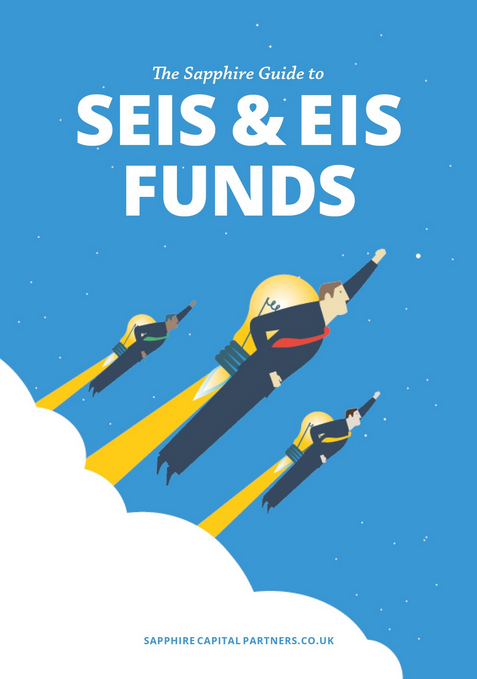 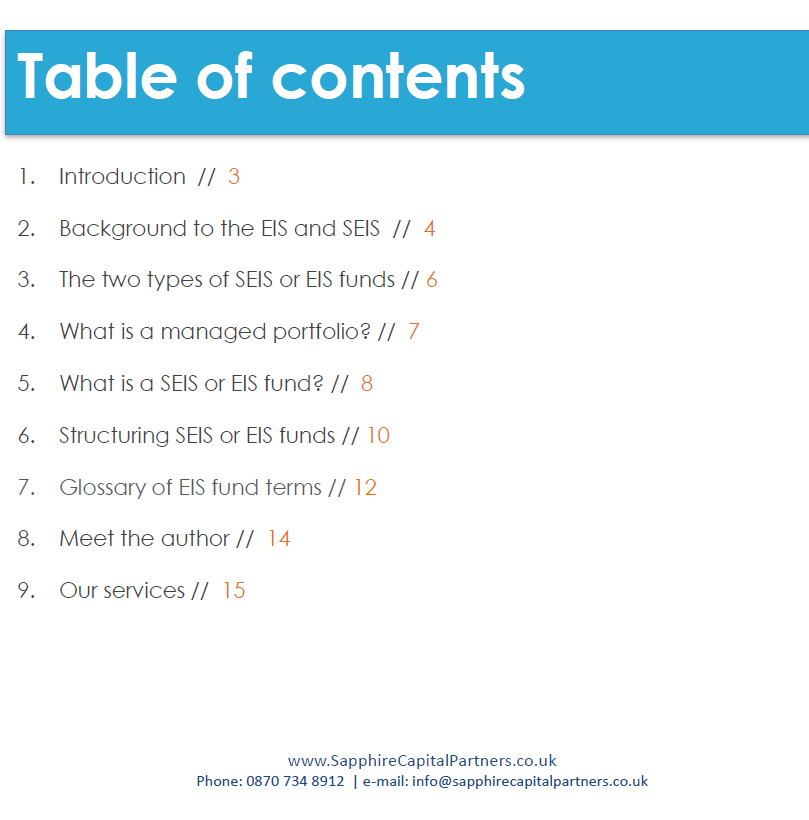 Everything an entrepreneur needs to know about SEIS and EIS funds.

SEIS or EIS funds are funds that invest solely in SEIS or EIS companies. They are structured differently than other funds in order to preserve the tax incentivisations offered by the schemes. There are two types of funds: unapproved or approved funds.

Our eBook will save you valuable time and expense to launch a SEIS or an EIS Fund.

What does my company need in order to approach an SEIS and/or EIS fund for investment?

Before approaching a SEIS/EIS fund for investment, we recommend obtaining advance assurance. With this, you are able to approach funds knowing you have already received pre-approval from HMRC indicating the company's qualifying status. Then you can approach SEIS/EIS funds in the hope of meeting their selection criteria.

Is an EIS fund an Alternative Investment Fund (AIF)?

We have seen various attempts to structure EIS offerings in a way designed to take them outside the scope of AIFMD.  We think such attempts should be approached with caution, given the FCA's view, as expressed in its Perimeter Guidance Manual, that a traditionally structured EIS fund should be considered an AIF.

How long does investor hold the SEIS/EIS shares?

The Life of the Fund.

What if the ebook doesn't answer all my questions?

At Sapphire Capital, we are always happy to help therefore don't be afraid to send us an email or book a call to discuss your remaining questions.

Is this ebook really free?

Just sharing some free knowledge that we hope you’ll find useful. Keep us in mind next time you have any questions!

Hundreds of people have used our guides to improve their knowledge & understanding of SEIS and EIS funds.

We're committed to your privacy. Sapphire Capital Partners LLP uses the information you provide to us to contact you about our relevant content, products, and services. You may unsubscribe from these communications at any time. For more information, check out our Privacy Policy.

Investments made in investee companies via funds managed by Sapphire Capital Partners LLP are not covered by the Financial Services Compensation Scheme (FSCS). For more details please contact us or refer to their website: https://www.fscs.org.uk